On the 18th of July, part of our team spent some time at KIDS HAVEN in Benoni, in honour of Nelson Mandela.

3G Mobile donated school bags, lunch boxes, and crayons for the youngsters, and our staff spent some time, painting a wall mural.

Some of the team also helped creating educational artwork and covering schoolbooks.

We also got to meet some of the kids housed at the kids haven village, and spent a little time playing with the children as well

KIDS HAVEN was founded in 1992 by Moira Simpson as a response to increasing numbers of children on the streets of Benoni in Ekurhuleni. 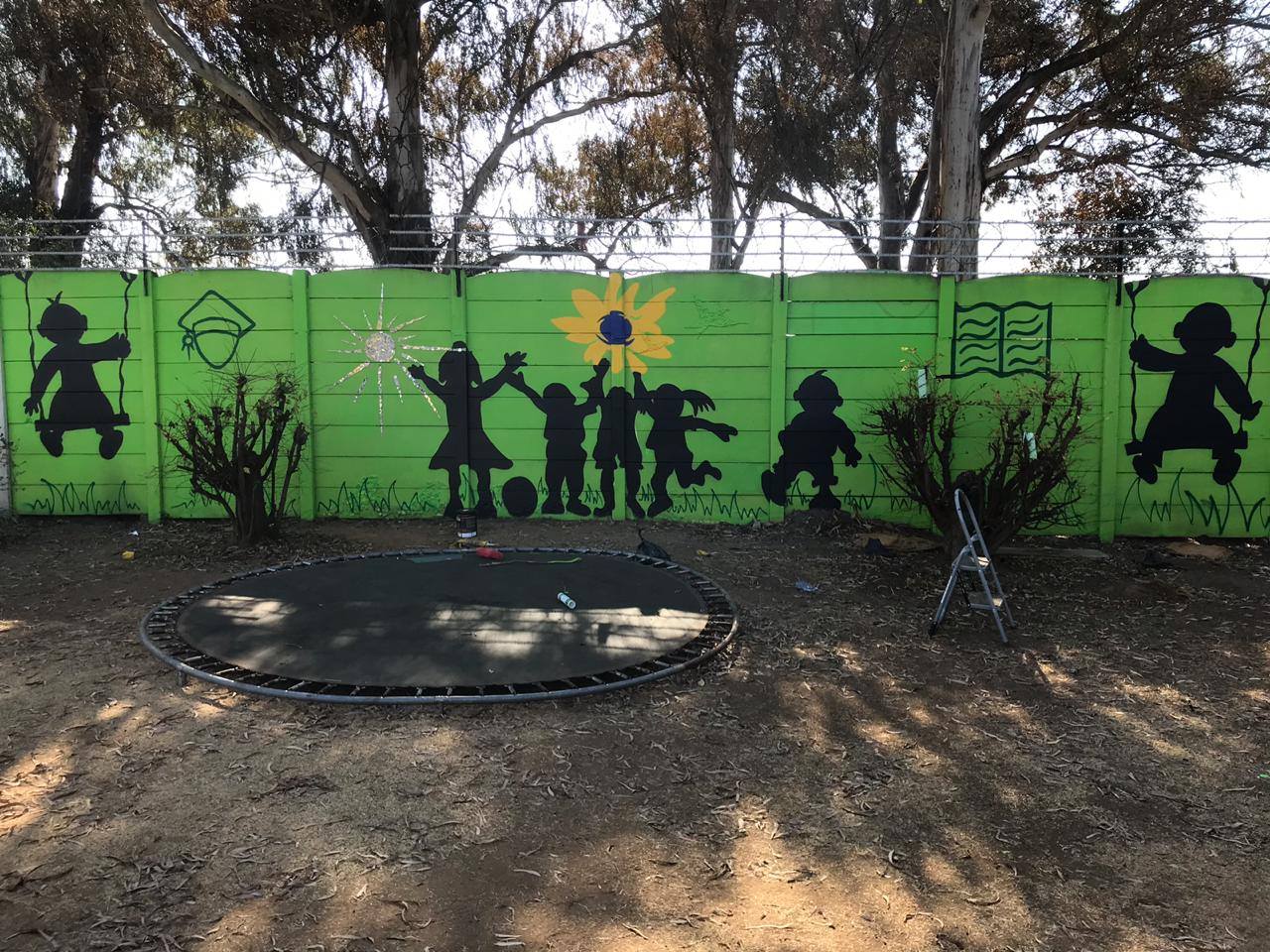 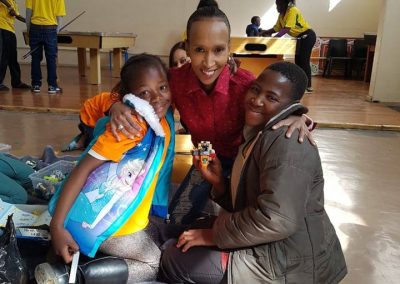 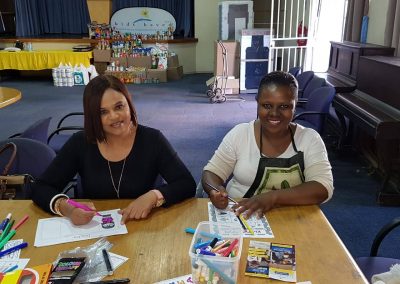 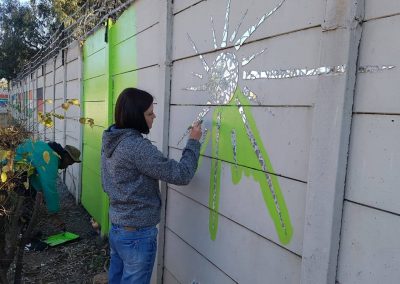 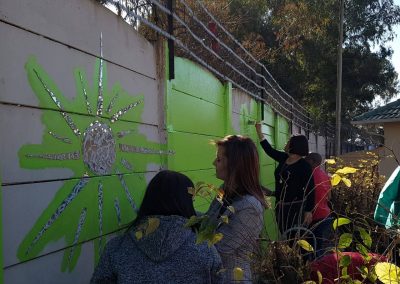 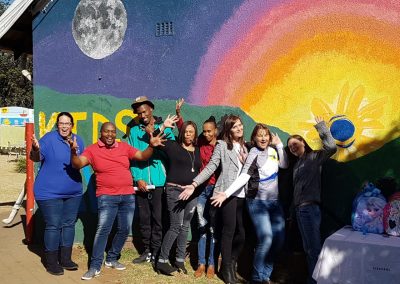 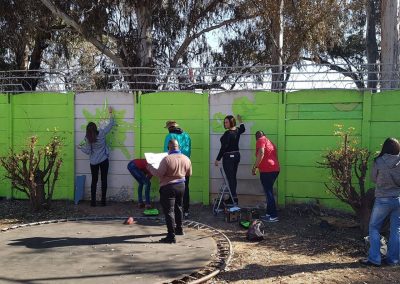 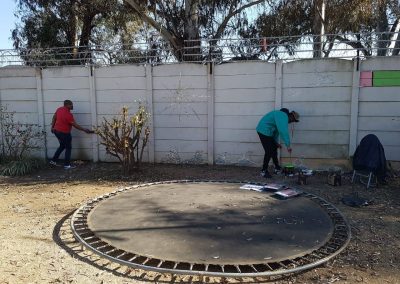 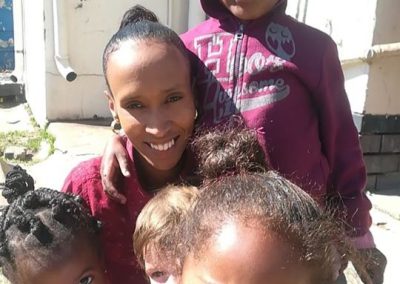 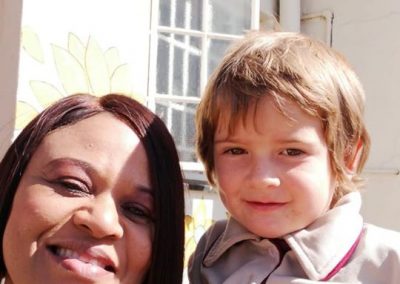 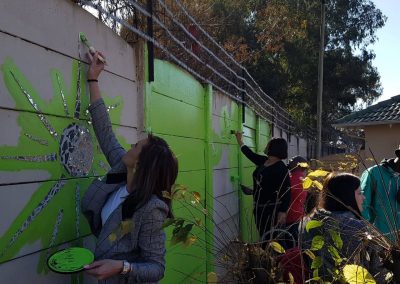 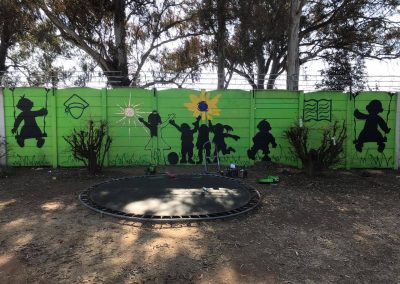 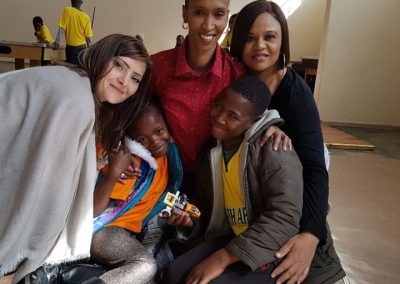 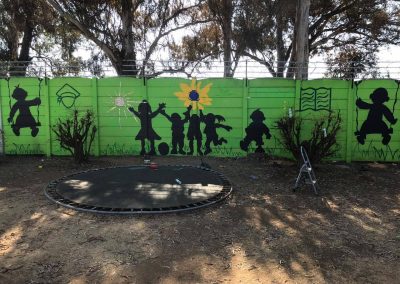 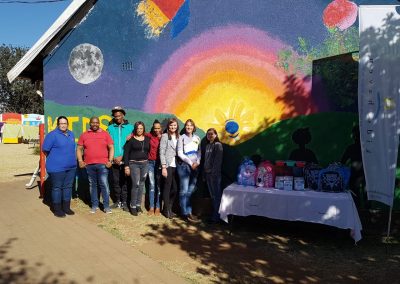 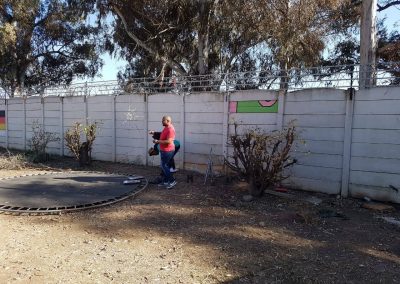